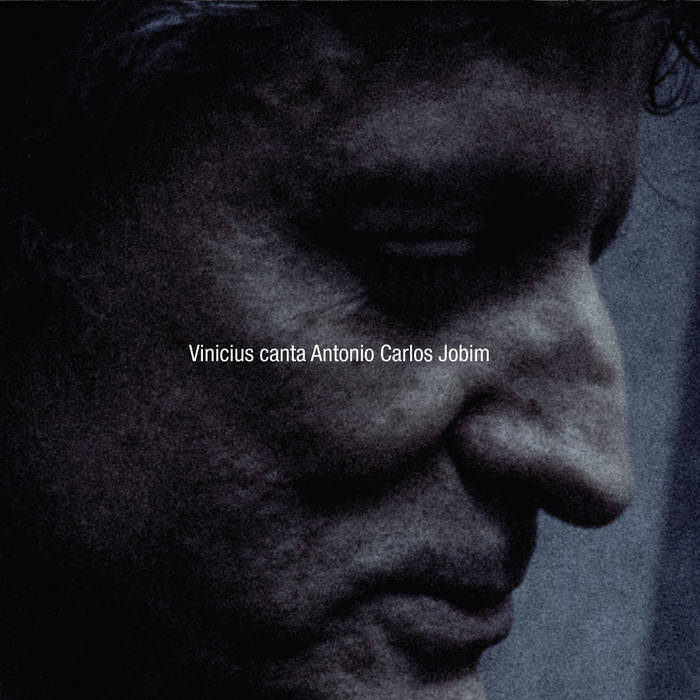 The music of Brazil has left a treasure trove of unparalleled compositional gems, none as beloved as the catalog of Antonio Carlos Jobim. A genius in utilizing the cool of jazz, the seductiveness of Brazil and the lyricism of a poet, Jobim has left a wake that has rocked the musical world with the spawning of the bossa nova movement.

All contemporary Brazilian musicians are indebted to Jobim so it is only natural that one of the most important Brazilian voices of the past three decades dedicate a recording in tribute. On Vinicius canta Antonio Carlos Jobim, the great vocalist/composer/guitarist Vinicius Cantuaria performs the work of Tom Jobim solo and, with the help of some truly amazing co-conspirators, including guitarist Bill Frisell, pianist/composer Ryuichi Sakamoto, vocalist and MPB legend Joyce and jazz-pop sensation Melody Gardot, much like Jobim did when composing the originals with his peers Vinicius de Moraes, Chico Buarque, Newton Mendonça, Dolores Duran and Aloysio de Oliveira.

Known for his expert songwriting, emotive vocals and fantastic instrumental technique, Cantuaria has led a successful career as a solo artist since the 1980s and as a collaborator of the utmost taste even longer, including work with Caetano Veloso, David Byrne, Bill Frisell, Arto Lindsay and Ryuichi Sakamoto.

The new recording Vinicius canta Antonio Carlos Jobim is a dedication to this hero of Brazilian music. Cantuaria takes on this classic material in the most personal way he could, performing most of the music himself, playing acoustic and electric guitars and percussion. The album was recorded in Tokyo and Rio de Janeiro, and provided an opportunity to reach out to a number of talented and musical friends, most notably Frisell, Sakamoto, Joyce, guitarist Chico Pinheiro and Melody Gardot.

The album begins with “Lígia,” a breezy, poetic ode to a mystery woman held together by a warm, hazy guitar wash. “Caminhos cruzados” follows in duet with Joyce expressing the joy of finding new love after heartbreak, echoed by the harp-like tones of Cantuaria’s guitar. The breezy ambiance of “Vivo sonhando” silhouettes the vocalist’s voice in a dreamy haze while the subtle but insistent percussion of “Só danço samba” help to drive Cantuaria’s vocals and Bill Frisell’s expressive guitar. The brief “Eu não existo sem você” is a perfect sentiment of longing in a snapshot, featuring the sensitive touch of Sakamoto on piano.

“Este seu olhar” is a perfect example of bossa nova with a light percussive touch and strummed guitar, the cello adding a perfect pairing to the vocals. The classic “Retrato em branco e preto” allows Cantuaria to show the emotion and depth that he can add to a simple arrangement. Sakamoto’s ringing piano frames “Por causa de você,” making the spare lush, while the ubiquitous “Garota de Ipanema” is classically swung.

“Felicidade” is Jobim and de Morae’s reflection on happiness and is performed in a sort of lilting uptempo flavor only a Brazilian could muster. The fragile “Insensatez” is perfectly fit for Cantuaria’s melancholy and is bolstered by the lovely addition of Melody Gardot’s voice. Frisell’s familiar twang is back on “Inútil paisagem,” a dreamy duet between old friends. “Você vai ver” finishes the program wonderfully, both concise and firm.

It takes a true master to approach a catalog so well known and beloved and to transform it with his own touch. Vinicius Cantuaria has taken care with the work of Jobim and reimagined it with his own voice. Vinicius canta Antonio Carlos Jobim is a tribute to the bard’s tremendous legacy and to the generation that followed in humbleness.

Bandcamp Daily  your guide to the world of Bandcamp